Win sWINdon, a key B2B networking event, took place on 8 October at New College in Swindon. I was delighted to co-organise the event.

First up was James. A successful entrepreneur and a big name in the Swindon business community, James won Wiltshire’s Business Person of the Year in 2012. He sits on the Swindon Influence Board and provides financial support for Wiltshire Young Enterprise, Swindon Town Football Club and Swindon Supermarine FC.

James answered the bold question: ‘How do you take a business from £50k profit to £2million in three years?’ His answers, full of great ideas, were received with enthusiasm by the crowd.

It was fantastic to hear from such a high profile MP such as Justin Tomlinson too. Justin was the first local resident to win the North Swindon parliamentary seat and is the small business ambassador for the Conservative Party. As such, he understands the importance of the small business community to Swindon. He captivated the audience and spoke passionately about our area.

After speaking, Justin and James took questions from business owners in attendance. 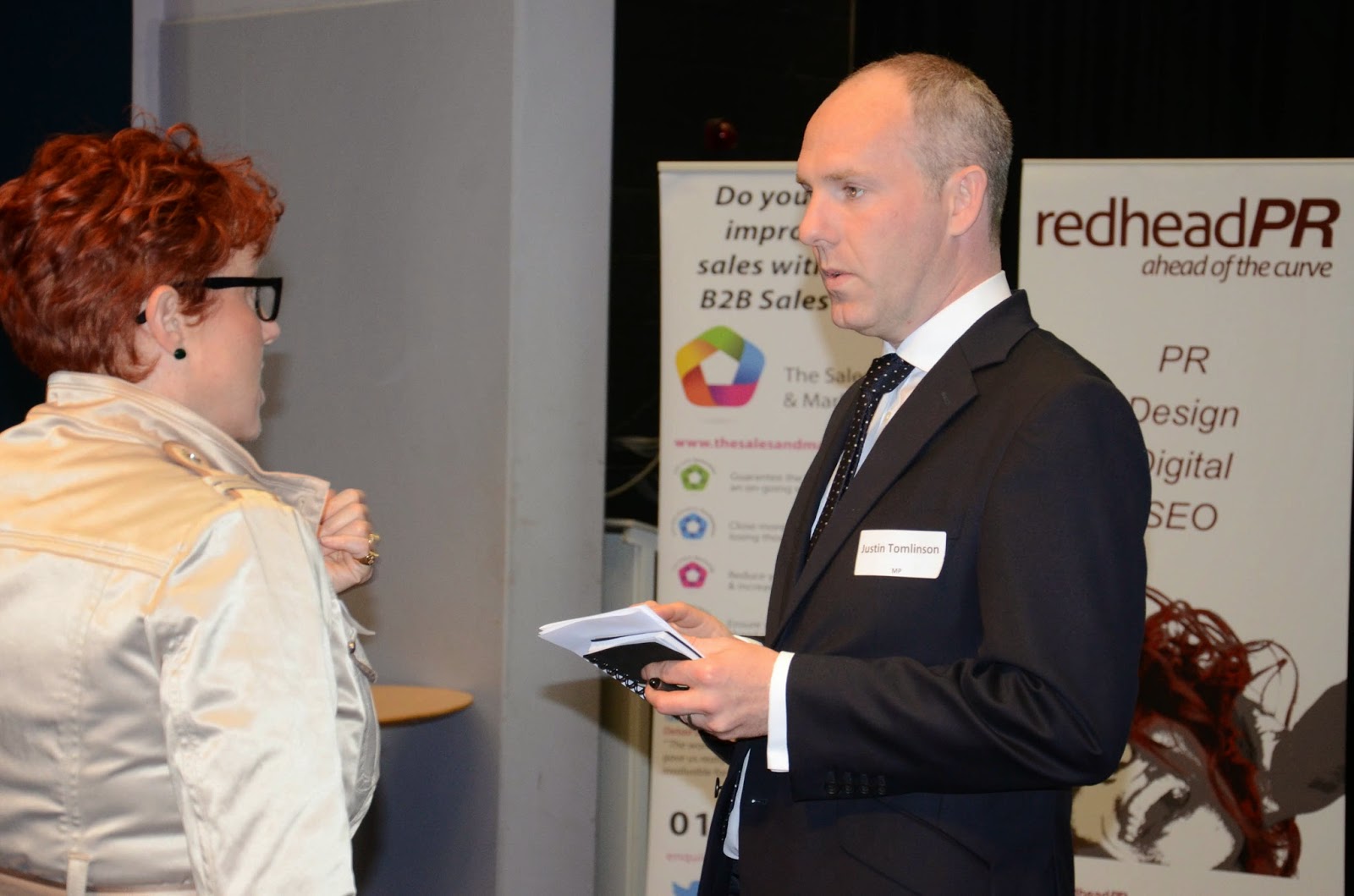 It was great to see everyone engaging with each other, swapping business cards and really making the most to this networking opportunity.

Thank you Read BNI for sponsoring the evening. 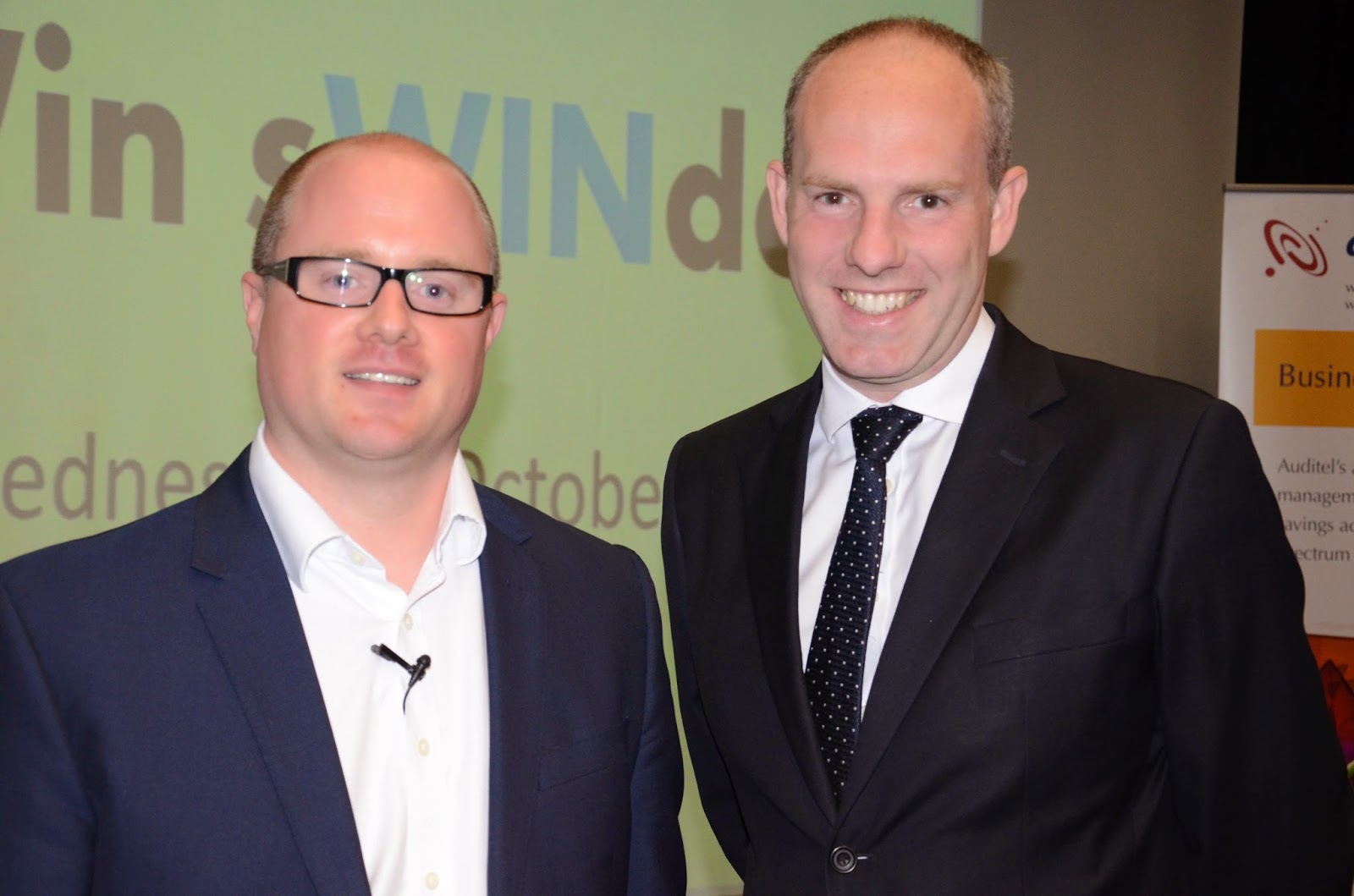 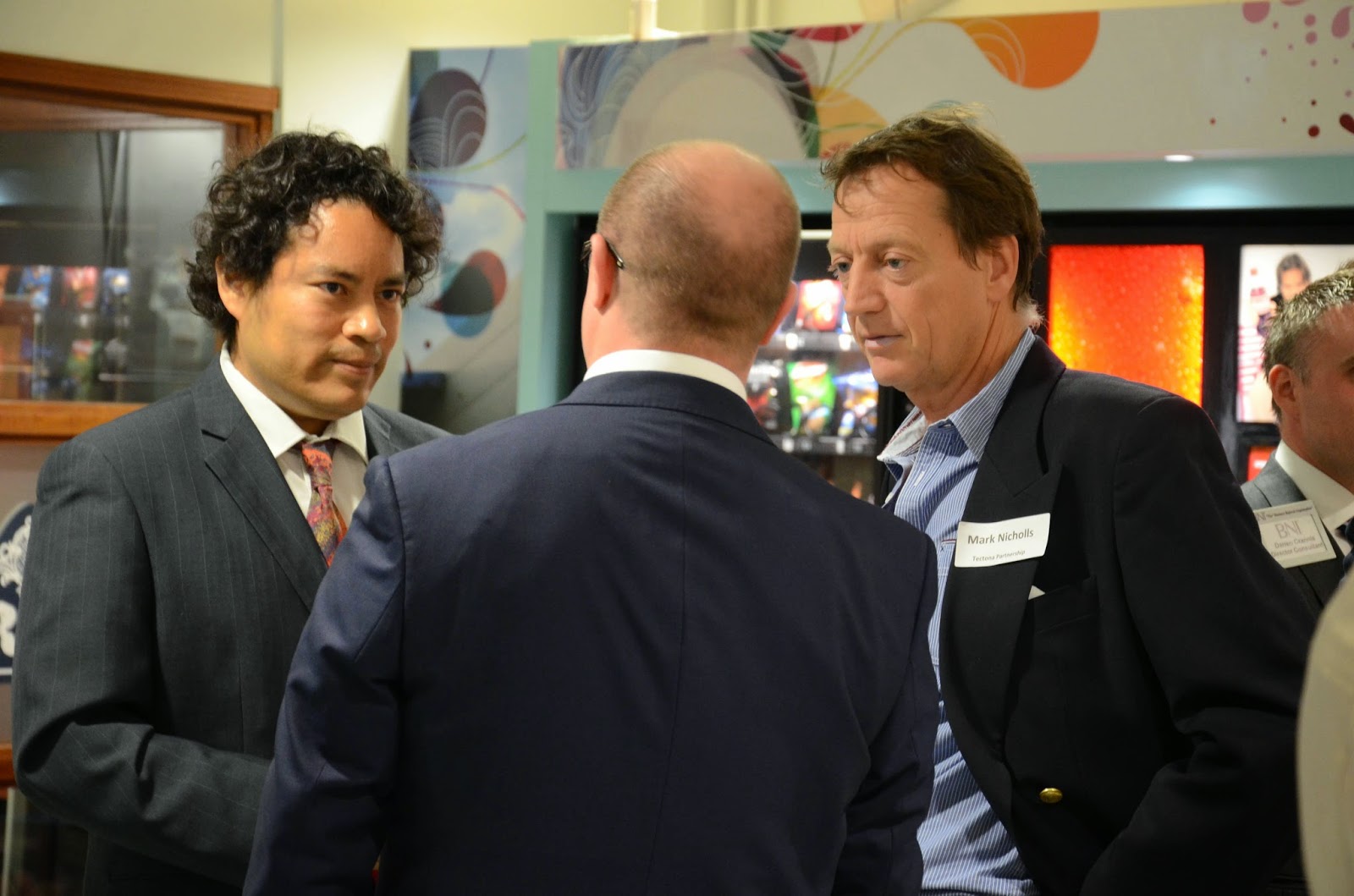 Posted by Sara Tye and redheadPR at 13:24