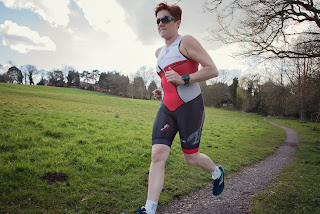 Find out more about Swindon Triathlon Club at www.swindontriathlonclub.co.uk.
Posted by Sara Tye and redheadPR at 12:31 No comments: